Toronto’s French community braved frigid temperatures Wednesday evening for a sombre candlelight vigil to commemorate those slain in a terrorist attack on the offices of the weekly satirical newspaper, Charlie Hebdo.

“I don’t think people understand how crucial this newspaper is to French culture,” Marc Albert Cormier, an elected consular representative for French citizens abroad, said at the vigil. “It’s a very provocative, almost insulting newspaper in some ways, but it’s all about freedom of speech — it’s all about jolting you out of everyday perceptions and ideas.”

Shivering in parkas and scarves in front of the French consulate at Yonge and Bloor Sts., attendees clutched candles, French flags and posters that read “Je suis Charlie”: a now-popular sentiment meant to express solidarity with the newspaper.

“What happened today is absolutely tragic beyond words.”

Toronto’s French community maintains close ties through Facebook, said Florent Guérard, the vigil’s organizer. As soon as he heard of the attacks Wednesday morning, he created the Facebook event and by the afternoon, hundreds of expatriates like himself had committed to attend.

“It was spontaneous,” Guérard, who works in finance, said of the vigil. “There was a need for the French community to gather around and mourn those victims and maybe to think about what (the attack) represents for us.”

To Guérard, it was clearly an assault on freedom of speech. That so many people came out despite the bitter cold shows his compatriots’ solidarity with a paper that took such a strong stance against extremism, he added. 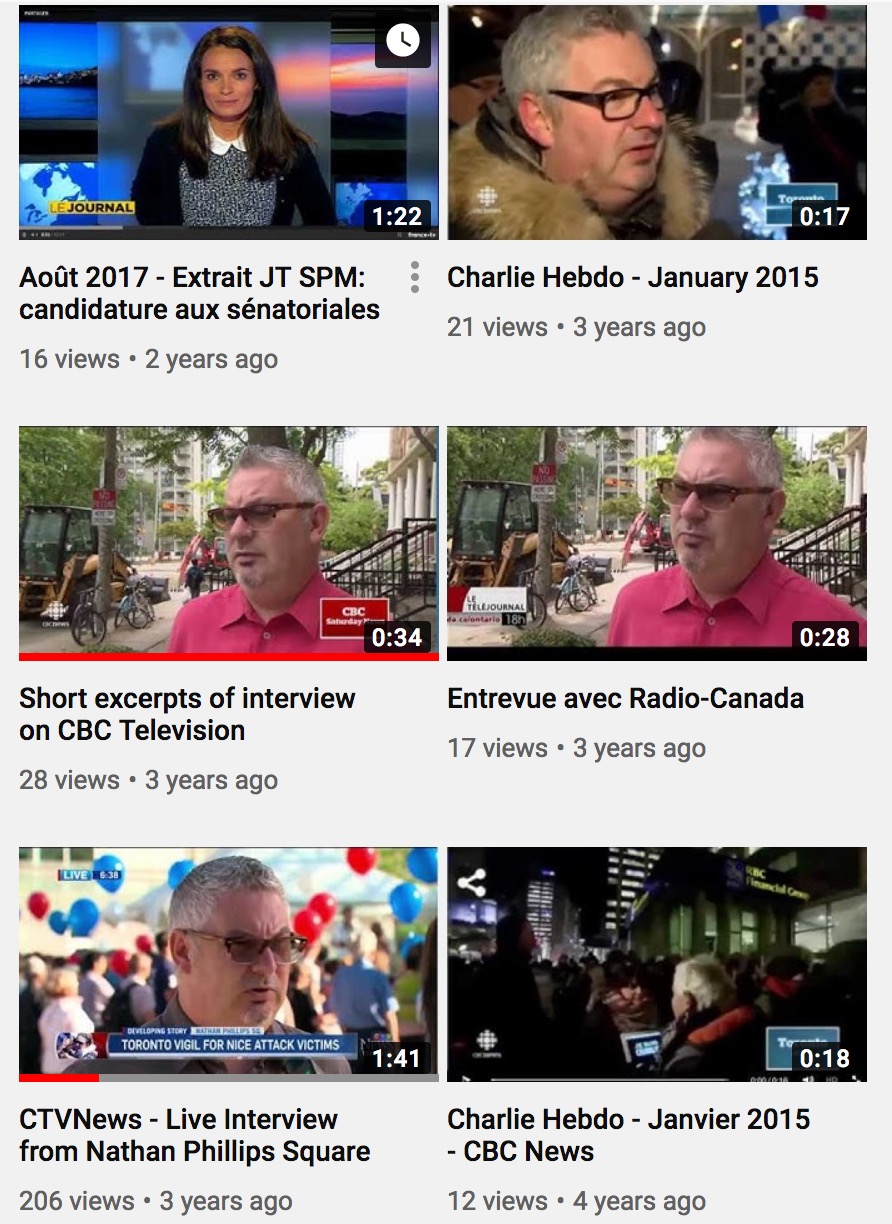